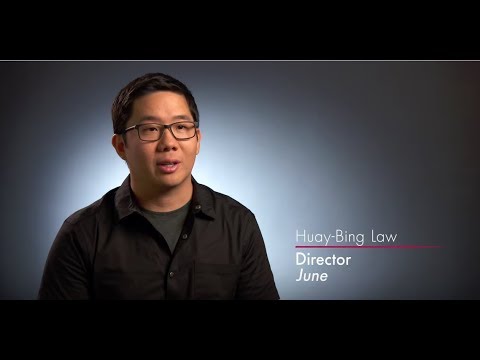 Huay-Bing Law is writer, director, and cinematographer whose narrative and documentary shorts have earned a Student Academy Award nomination and other notable honors. Having entered his academic career studying biomedical engineering, he soon changed paths after taking some filmmaking and photography classes.

Law’s HBO Visionaries film, June, is set on an American college campus during the 1960s and chronicles the experience of a young Chinese woman as she attends her husband’s graduation. 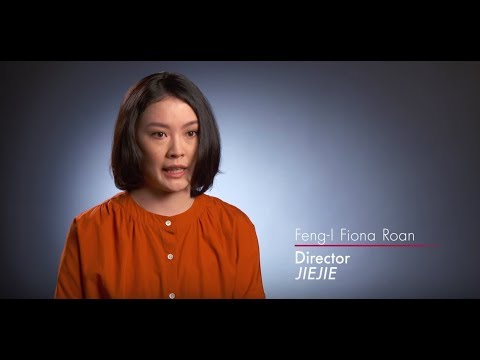 Feng-I Fiona Roan is a writer and director who earned her directing MFA from the American Film Institute. Prior to filmmaking, Feng-I was trained in classical Chinese Literature at National Taiwan University.

Roan’s HBO Visionaries film, Jiejie, is a portrait of two young sisters being raised by a single immigrant mother in Los Angeles during the 1990s. 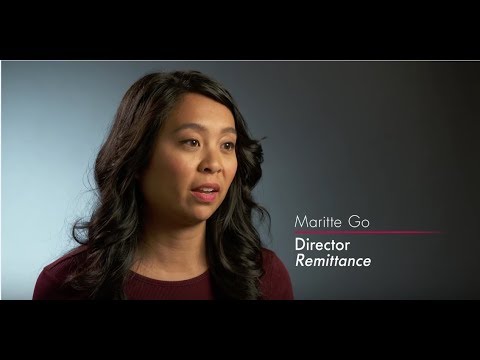 Maritte Go is a writer, director, and producer who attended USC for her Masters in Film and TV Production. Growing up, she was a child actor doing TV and commercials in Hollywood. Inspired by her own experiences getting cast in small, stereotypical side roles, she now pursues her goal of making space for Asian Pacific American creatives in the industry.

Go’s HBO Visionaries film, Remittance, is the story of a Filipino cruise worker who receives a call informing her that her son is in the hospital.