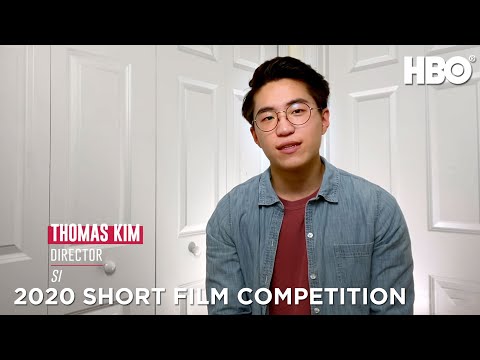 Thomas Percy Kim is a Korean-American writer/director kindled by raw, introspective narratives and poetic imagery. His debut stop-motion short film Trejur has screened at venues such as Heartland and Busan International before receiving the Harry Winston Brilliant Futures award and YoungArts gold medal by seventeen. Currently in USC’s film production program, he’s working to produce a short set in South Korea and a feature based on his latest short project Si starring Ki Hong Lee.

Kim’s HBO Visionaries film, Si, is a story about an Asian-American adoptee who is left to fend for himself within the jokey and aggressive playground of high school and forced to choose between the protected facade of his American life or face the truth of his otherness. 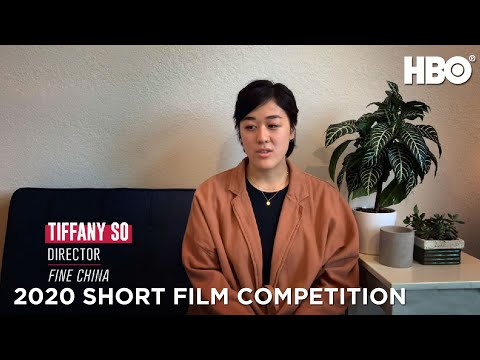 Tiffany So is a Chinese Canadian writer from Vancouver, BC. She graduated from film school at the University of Southern California and has worked in the TV writers rooms for Soundtrack, Daisy Jones & The Six, Hunters and Gossip Girl. Her musical pilot, Limited Space, featured at the New York Television Festival and was rewarded a Development Deal Award from Bento Box Entertainment.

So’s HBO Visionaries film, Fine China, is a musical that follows a quiet dinner that quickly becomes the epicenter of resounding, songful expression that seeks to break shared familial grief. 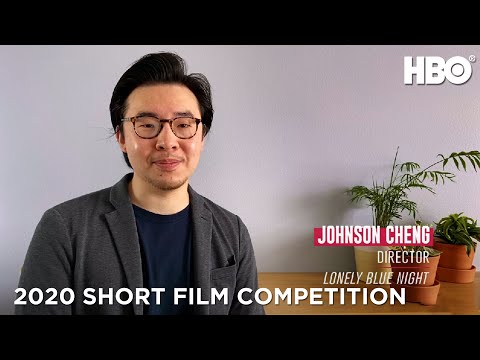 Johnson Cheng is an award-winning Chinese American writer/director hailing from the San Gabriel Valley of L.A. County. He is an alumnus of Columbia University's M.F.A. Film Directing/Screenwriting program in NYC, the NYFF Artist Academy, VC's Armed With a Camera Fellowship, and Film Independent’s Project Involve. A recipient of the Princess Grace Award (Cary Grant Film Award), his films have screened at over 100 international film festivals.

Cheng’s HBO Visionaries film, Lonely Blue Night, is about an awkward family reunion at a business/karaoke dinner where a Chinese mother attempts to mend her relationship with her daughter after having left her in the care of an American homestay family.