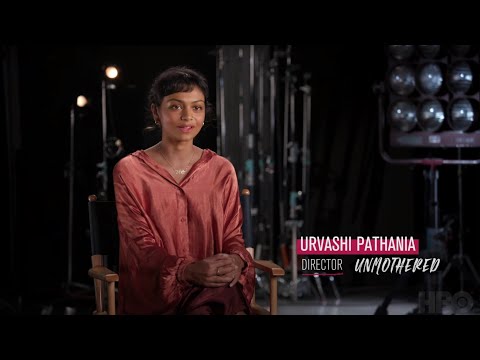 Urvashi Pathania is a writer/director based in Los Angeles. She received her B.A. with Honors in Film Studies from Columbia University and her M.F.A. in Film Production from USC. Her films explore emotions as pathways to knowledge. In 2021, Urvashi was selected for the Google Assistant Storytelling Fellowship in partnership with The Black List. She is also currently in Lena Waithe’s Writers’ Lab. Urvashi’s pilot script, Taj Mahal Restaurant, was recommended and tweeted by The Black List.

Pathania's HBO Visionaries film, Unmothered, is a tragicomedy about Priyanka, a rebellious American, who goes back to India to immerse her mother's ashes and discovers her wacky family has kept a serious secret. 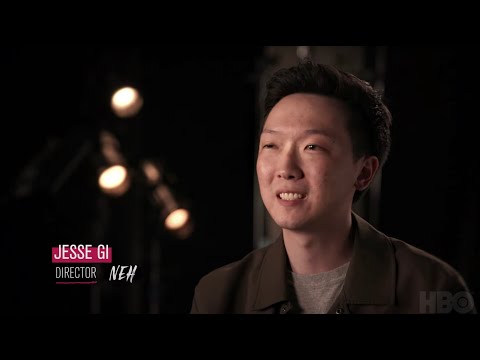 Born and raised in Los Angeles, CA, Jesse Gi is a second generation Korean-American writer, director whose stories focus on extraordinary endurance, sacrifice, and unflinching ambition influenced by his immigrant family and community. Jesse graduated from USC's film program and has worked across studios from Lucasfilm, Warner Bros, and CBS. Jesse wrote, produced, and directed festival selected short films, Beam, a grounded sci-fi, action drama about a teleporting thief, and Neh, a comedy-drama about a Korean-American with no fluent Korean language skills. Jesse is currently preparing his next project, The Show, a suspenseful drama about a rivalry between two high school baseball players.